Nothing Could Be Finer

We began in Asheville, a city that lingers sweetly in our minds and memories to this day. The trip began with visits to farmsteads, and artisan cheese producers.   We enjoyed a tasteful sampling of Appalachian artisanal cheeses from savoury chèvre, to soft-ripened, to aged raw milk cheeses. We washed down the cheeses with a sampling of delights from Noble Apple Cidery.  We then grew some hair on our chests with White Lightnin’ Appalachian Moonshine. We went wild and “off the eaten path” where we learned how to safely gather edible wild plants, mushrooms, and other “extreme cuisine” which was then prepared by award-winning local chefs! The next day we put on our bib-overalls to dig into styles of BBQ pig and three types of BBQ sauces to compare and contrast.

Charleston, South Carolina had us doing the Charleston and exploring the Low-Country culinary cuisine. We enjoyed the Gullah-Geechee cuisine dinner, prepared by chefs from the Culinary Institute of Charleston. We experienced a magical day with the grand dame of Southern cuisine, cookbook author Nathalie Dupree during our High Tea Tasting. We were sad to leave our friends but we said our goodbyes over Shrimp & Grits and Fried Chicken on Biscuit with Sausage Gravy. 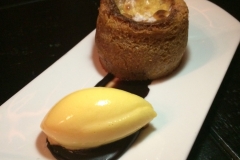 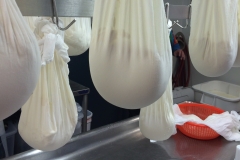 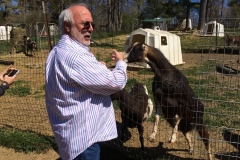 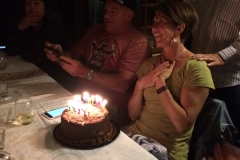 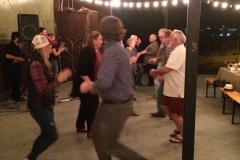 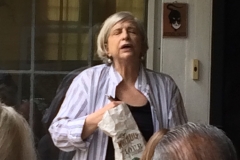